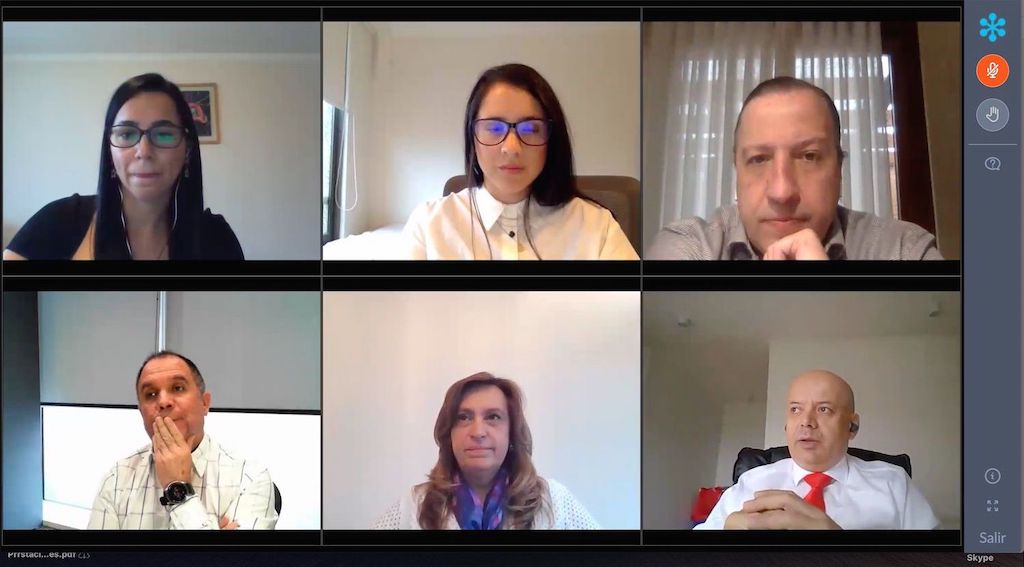 The activity was carried out on Friday, September 25, and was organized by the Michael Page website. The central focus was the evolution of Chilean mining throughout history and the current panorama in times of Covid-19.

The webinar “Mining 2020: Together Building a New Reality” concentrated on three points of conversation, the past, the present and the future of mining in Chile, through the perspective of experts from the medium and large industries.

Luis Vega Muñoz, CEO of Minera Tres Valles, participated in the conference and presented the keys to growth and innovation implemented within the mining sector in recent years. “In terms of human capital, over the last ten years, inclusion has been an extremely important issue, mining is a fairly traditional field, but significant progress has been made, especially with the presence of women in mining. Women have an increasingly relevant role in the mining workforce, with leadership roles that were traditionally not seen.”

He stressed that “regarding business relationships, it is also clear that mining has evolved, being much more careful with the entities with which it associates, its stakeholders. Traditionally we cared about shareholders, however, now there are other relevant players, employees, the community, the environment, they are much more relevant in our day to day.”

Regarding the challenges and opportunities for mining companies after the pandemic, Luis Vega pointed out the “evident effect of working from home, the lack of needing to be physically in the office. The technology existed, it is not something new, but a culture has been generated around this, we have internalized that not only face-to-face meetings are necessary, which will mean changes at the level of fixed costs in companies.”