High electrical conductivity, high durability, high malleability. This is copper and it is the cornerstone of the electric vehicle revolution. 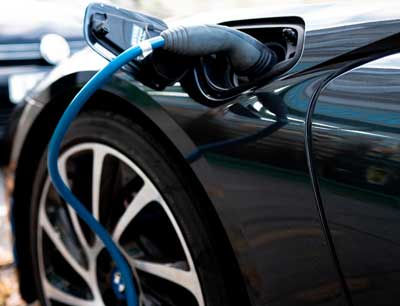 According to S&P, the copper market is set to deepen over the next several years as its supply struggles to keep up with strong demand compounded by the proliferation of electric vehicles. S&P expects electric vehicles to add at least 1% of additional demand from 2022 onwards potentially increasing by 2-2.5% under a fast-adoption scenario. 2021 is expected to produce a demand increase of 5% year over year which will widen the deficit between production and demand above 200,000 tonnes.

Capacity was stalled in 2020 and further guidance suggests that consumption will outstrip production over the period to 2024, resulting in a growing refined market deficit and increasing copper prices. Other predictions have the market deficit at about 300,000 tonnes for 2021 before widening again in 2022. A shortfall of 489,000 tonnes is expected in 2024 rising to 510,000 tonnes in 2027.

A catch-up needs to unfold as with the hundreds of thousands of tonnes shuttered in 2020, demand was only mildly impacted by the downturn caused by the COVID pandemic.

According to Wood Mackenzie, there has been insufficient high quality discoveries and approvals for new projects have hit a plateau despite a production deficit forecast over the long term. Development projects require higher prices and the years of low copper prices and under-investment in new supply means few new projects in the pipeline. 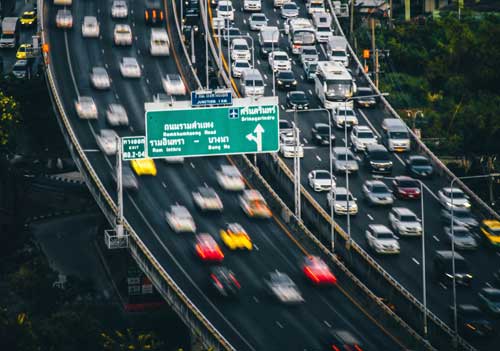 Copper is used in every major EV component – motor invertors and electrical wiring. It’s the heart of the electric vehicle. Up to 3.5x the amount of copper is needed for electric cars compared to conventional cars and between 11x – 16x for buses. Not just in cars and buses, but in charging stations and the electrical grid infrastructure that needs to support this.

And given the range anxiety with current battery capacities, this key psychological barrier in the short-term can be mitigated only by rolling out even more charging infrastructure. As this happens, more connections to the electrical grid will be required and more copper will be needed as the network expands.

According to Wood Mackenzie, a fully electric vehicle can use up to a mile of copper wiring. Some other reports have Tesla cars using 180 pounds of copper per vehicle and depending on composition, could easily be in excess of a mile. Tesla’s Model S uses a mile of copper just in connecting the battery packs to all electronics.

By 2025, some experts believe that there will be over 5 million electric cars produced each month across Nissan, Volkswagon and Tesla. The roughly 25 million tonnes per year that is baseline global consumption is going to be challenged, and quickly. Wood Mackenzie believes by 2030, over 20 million EV charging points will be deployed globally, consuming over 250% more copper than in 2019.

And substitutes – aluminum is the closest alternative but despite it being lighter and almost three times cheaper, copper comes up trumps on size and efficiency: an aluminum cable needs to have a cross-sectional area that is double the size of any copper equivalent to conduct the same amount of electricity. We don’t believe this substitution poses a risk to copper’s upward trajectory.

And we haven’t even mentioned China’s appetite, the focus of decarbonization or the worldwide stimulus spending that will fuel the power and construction sectors….